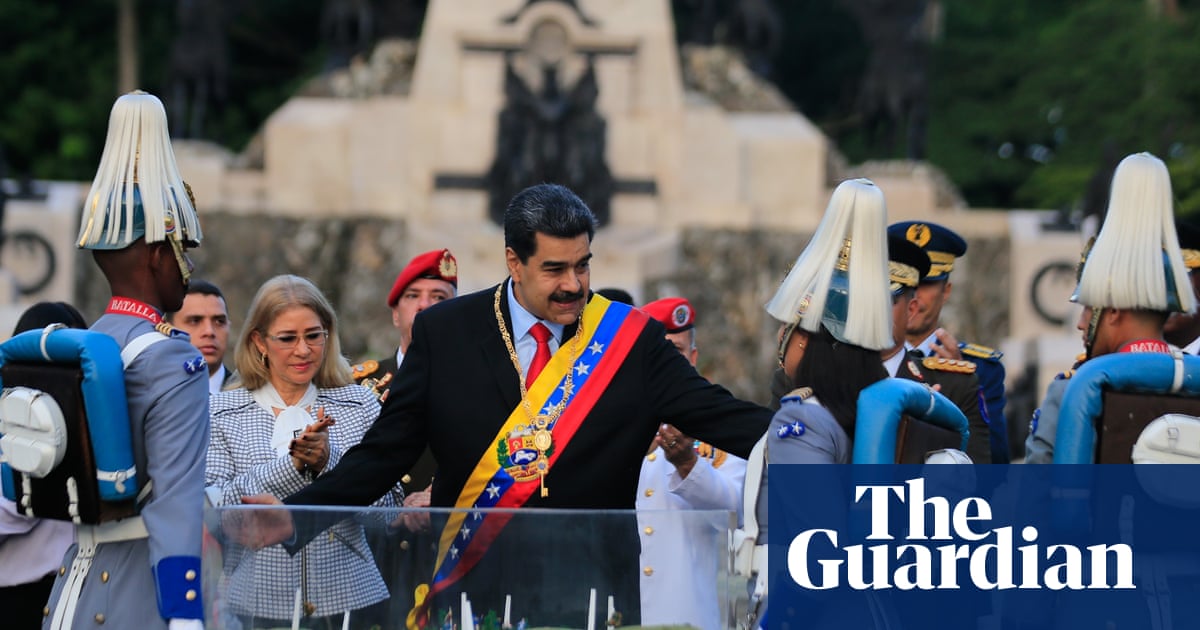 Venezuelan officials said that they have foiled a plot to overthrow the government that included assassinating President Nicols Maduro and his closest political allies.

He also said the plotters wanted to edge opposition leader Juan Guaid from Venezuelas political landscape. Guaid, leader of the opposition-dominated National Assembly, is seeking to oust Maduro from power with backing from more than 50 nations.

Rodrguez said the purported network wanted to steal a helicopter to liberate Ral Baduel, a former defense minister now in jail and install him as president.

The government has claimed various plots over the years, generally offering little or no evidence to back its charges. The opposition contends Maduro uses such claims to justify his crackdown on dissent.

Guaid dismissed the latest claim as yet another attempt by the government to distract from Venezuelas real problems.

Maduro came under attack last August by two drones loaded with explosives, which detonated near the president while he spoke at an outdoor military celebration. He was not harmed in the attack, which officials called an assassination attempt.

Rodrguez showed what he said were scenes from 56 hours of intercepted video conference calls with the alleged plotters hashing out strategy for the attack planned for June 23.

The spokesman said first lady Cilia Flores and Diosdado Cabello, leader of Venezuelas governing socialist party, were among those also targeted for assassination.