In a letter to the president, the citys mayor said the fund is running a $6m deficit for the fiscal year 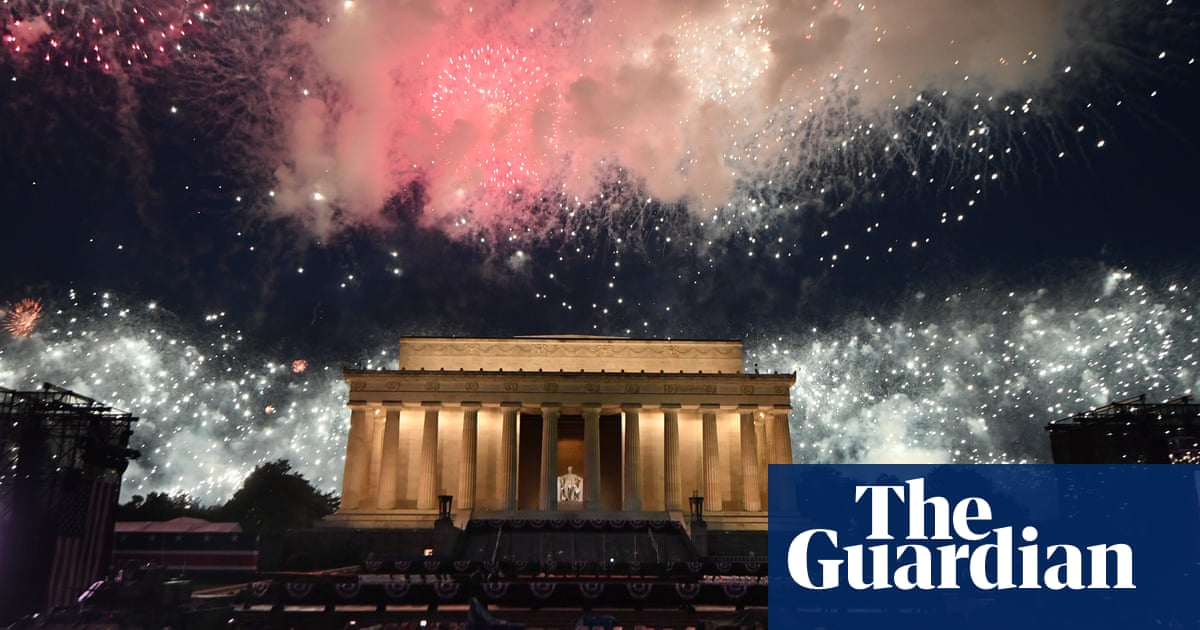 Donald Trumps Salute to America Fourth of July event in Washington and subsequent protests cost the District of Columbias security fund $1.7m, a sum that has contributed to the bankruptcy of the fund, according to the mayor of Washington DC.

In a letter to the president released on Tuesday, the Democratic mayor Muriel Bowser said the fund is estimated to be running a $6m deficit for the fiscal year, attributing the deficit to declining reserves, increased demand for heightened security and $7.3m in costs related to Trumps 2017 inauguration.

Bowser requested that the White House fully reimburse the fund. We ask for your help with ensuring the residents of the District of Columbia are not asked to cover millions of dollars of federal expenses and are able to maintain our high standards of protection for federal events, she wrote.

In response, the White House spokesman Judd Deere said the president led our nation in a great Salute to America and recognized the brave sacrifice our service men and women have made throughout history. But he made no mention of the costs, saying only that administration officials have received the letter and will respond in a timely manner, according to the Washington Post.

Trumps celebration featured a rally and a bombastic show of military might, including F-22 Raptors, a B-2 stealth bomber and six Blue Angel F-18s flying over the Washington monument. The controversial event also included two Abrams tanks and two Bradley fighting vehicles.