Editorial: Relaxation of the guardianship system is long overdue. But more change is needed, and the credit for these reforms should to the women who have fought for them not Riyadh 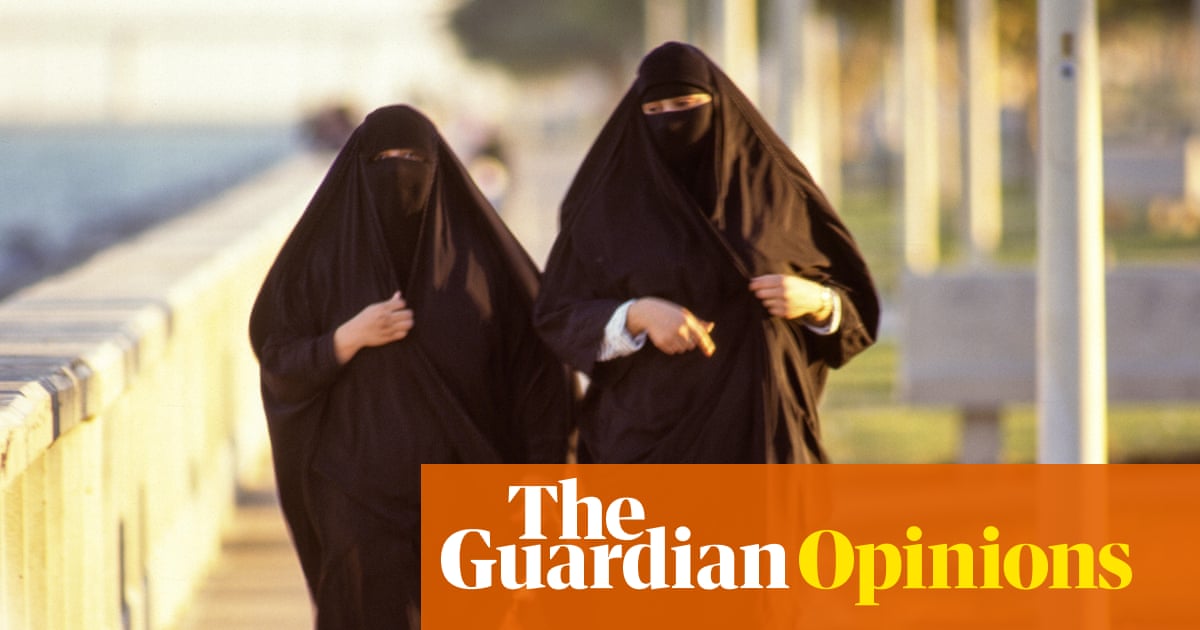 The jubilation of women in Saudi Arabia was real and understandable. Last Friday, the kingdom announced that it is allowing women to apply for passports, to travel without permission and to have more control over family matters registering a marriage, divorce or childs birth, and being issued official family documents. These changes to the guardianship system should be genuinely transformative. But celebration can only be partial when womens rights remain so tightly constricted and the activists who have fought hard for such changes are paying so high a price.

Women will still need permission from a male relative to marry or divorce, or to leave prison or domestic violence refuges. The system needs not reform but abolition. Other laws still hold women back. And as Ms Saffaa, an Australia-based Saudi artist and activist, warned: When women become equal to men, Saudi Arabia is still going to remain an authoritarian dictatorship that violates countless human rights.

These guardianship changes, like the lifting of the ban on womens driving last year, form part of the crown princes promise to modernise the kingdom. Mohammed bin Salmans Vision 2030 plan calls for a rise in womens participation in the workplace, from 22% to 30%; the new laws also bar discrimination in the workplace.

But more pertinent is surely that Riyadh wants to change the conversation and persuade the rest of the world (and especially potential investors) to see dynamic, progressive leadership rather than the autocratic regime that led the charge into the pointless and terrible war in Yemen, is responsible for the murder of journalist Jamal Khashoggi and is still holding around a dozen courageous female campaigners, including Lujain al-Hathloul, Samar Badawi and Nassima al-Sadah. Other activists have been banned from travel, or are now in exile. It was no doubt keen too to end the embarrassment of Saudi women pleading for asylum after fleeing abroad, saying they had no other way to escape abuse.

It is not a coincidence that the female activists were detained shortly before the driving ban was lifted. Their seizure and the torture some are believed to have experienced in custody sent a clear message to Saudi women and men too: liberties are not to be demanded as a right, but are to be received gratefully when those in charge decide to hand them out.

Canada, one of the few countries to press for the womens release, got little backing when the kingdom lashed out in retaliation. The silence is shaming, as is the complicity of the UK and others in other regards: a UN special rapporteur recently called for a moratorium on the sale of surveillance tools used to target dissidents and activists.

The crown prince deserves no gratitude for these changes. The credit goes to the Saudi women who are still suffering for their battle. Everything possible should be done to free them.

Dabke 101 training program is so amazing It allows you to learn how to position your body from head to toe AND teaches you new ste[...]
Read More
⇛ view similar products
Learn How To Dance Dabke

Dabke 101 training program is so amazing It allows you to learn how to position your body from head to toe AND teaches you new ste[...]
Read More
⇛ view similar products
Profit By Selling Cars

You will discover the secret to running a high level baseball program from coaches who know the real deal. The # 1 Online Baseball[...]
Read More
⇛ view similar products