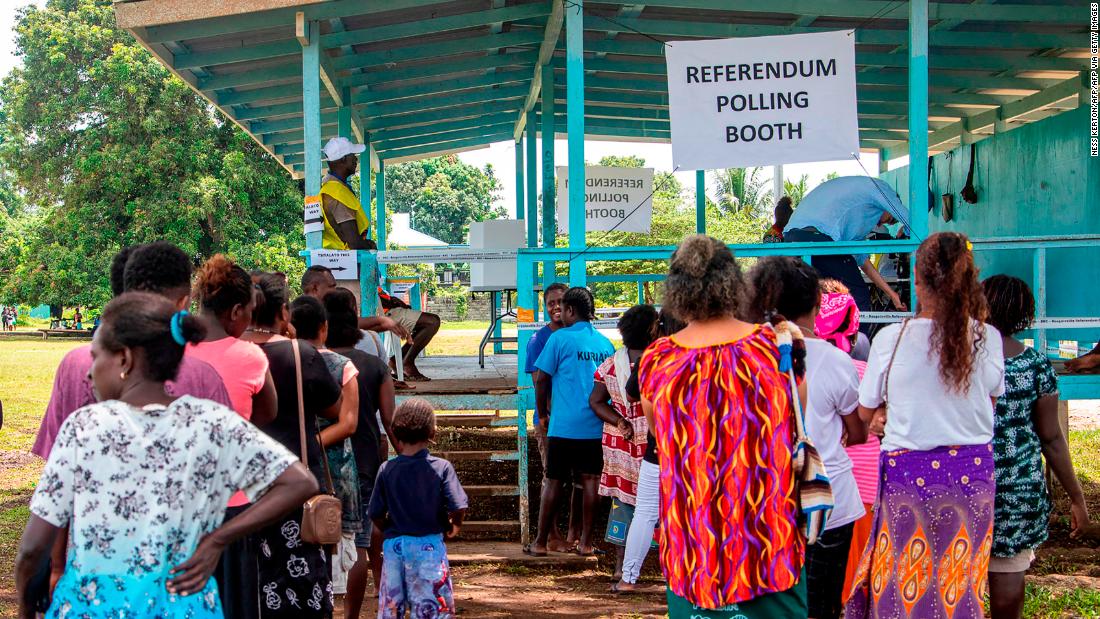 The results were met with celebration in Bougainville, where the results were announced in the city of Buka. Spectators at the scene whooped and cheered, and a group of women broke into song, said Gordon Peake of the Australian National University, who attended the announcement.
Bougainville, formerly an Australian colonial territory, has had a fractious relationship with Papua New Guinea since joining the country in 1976. There were failed attempts at independence then, before simmering discontent erupted into a nine-year civil war that left thousands of people dead.
The vote is a significant indicator of public sentiment, but is non-binding, and will now need to be approved by the Papua New Guinea parliament before Bougainville can become its own country.
Bougainville independence campaigners are bracing for this next step; the copper mine, estimated to be worth $58 billion, has long been a point of territorial contention. The civil war had in part been over a dispute about the mine’s management, and some predict Papua New Guinea will be reluctant to lose access to the region’s valuable natural resources. 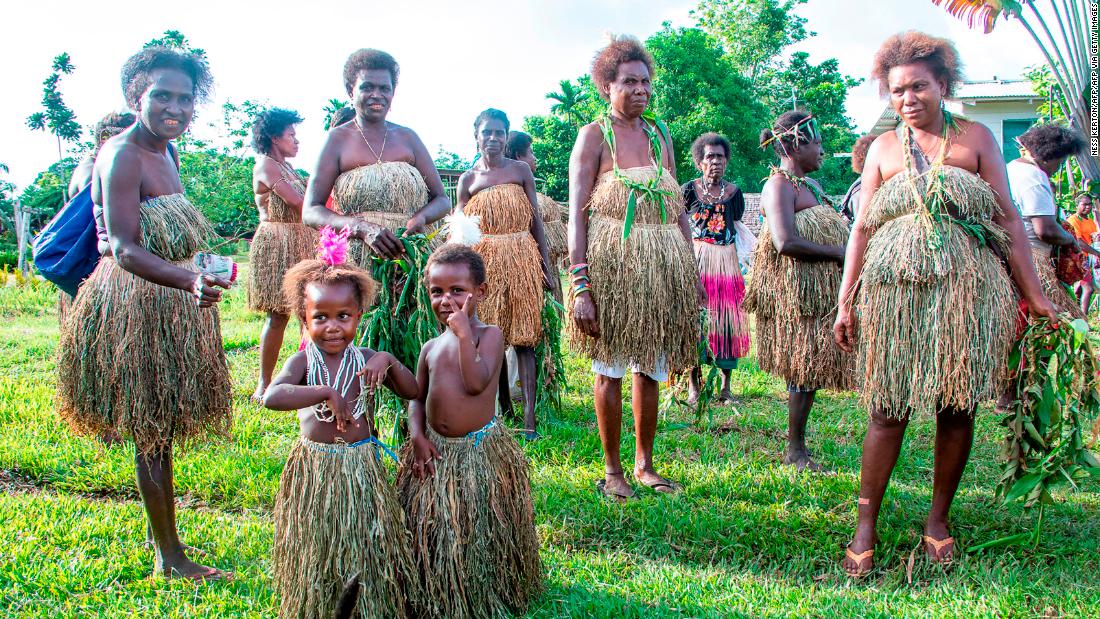 The referendum has been a long time coming. Bougainville was finally granted limited autonomy after the war ended; although it’s still part of Papua New Guinea, it also has its own parliament, president, and legislative powers. A peace agreement also guaranteed that the region could hold a referendum on its political future, sometime between 2015 and 2020.
“This referendum has been on people’s minds for 20 years,” said Peake. “People have been waiting for the opportunity to cast their vote for a long time.”
Eddie Mohin has been campaigning for independence for years, and hailed the day as a victory. A former veteran who fought in the civil war, he said he had been working “around the clock” to ensure the vote could go forward — and now “we got what we wanted.” 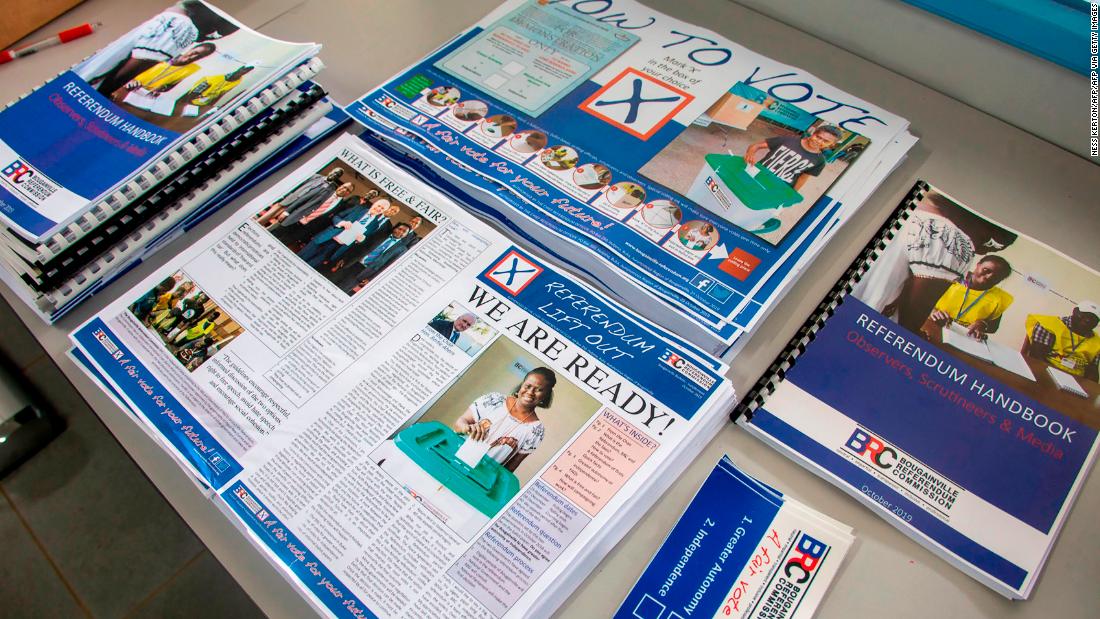 “All along (the desire for independence) was in my blood,” he said. “It was what our ancestors always wanted … They wanted to make sure the issue of fighting for independence was put to rest.”
When asked if the issue was now resolved, he gave an emphatic “Yes.”
However, Peake cautioned that more complex work lies ahead, and that the fight has only been half won. Next, the Bougainville and Papua New Guinea governments will need to meet and negotiate details for a new relationship. Many factors will need to be considered — for instance, the terms of trade, travel, and residence.
Some in the region worry that the Papua New Guinea government will push back and try to block the secession — Mohin accused the mainland of wanting to “keep the resources on the island.”
However, the vote indicated such an overwhelming demand for independence that Papua New Guinea may have difficulty brushing it aside, Peake said.
In the meantime, those who campaigned for independence are looking forward. Mohin said he and other activists will begin building the region’s economy, educational system, and health services, in preparation for an independent future.
“We just want everybody to respect our people’s choice and give us what we want,” he said. “That’s all.”